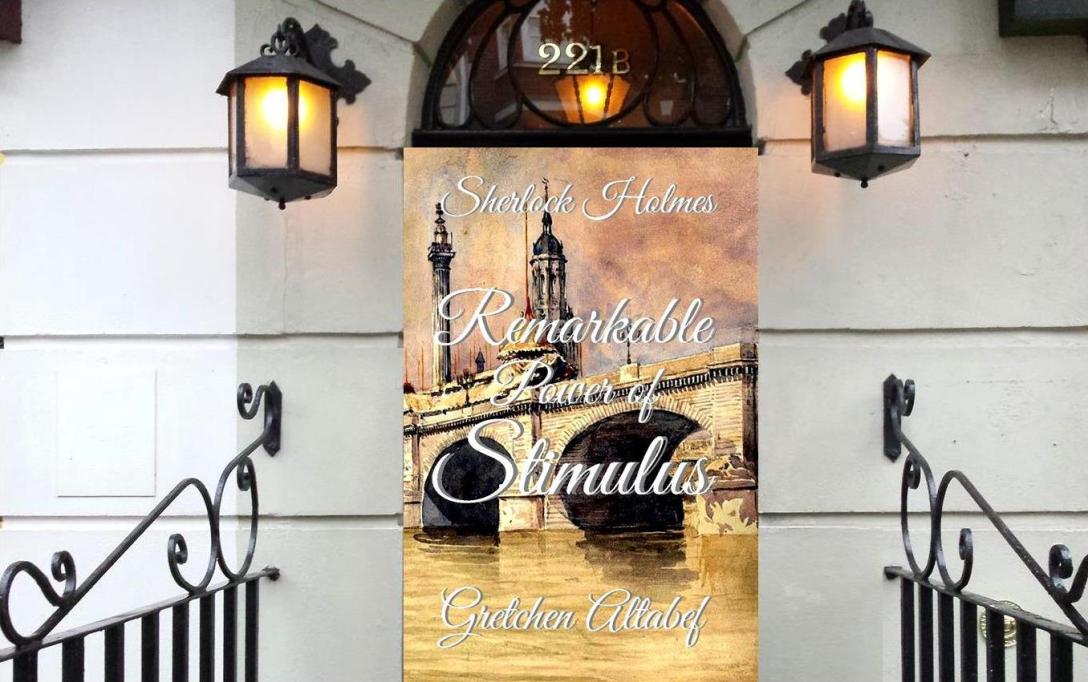 A fast paced mystery that will keep you thoroughly engaged. A great read!

Remarkable Power of Stimulus is the long awaited sequel to These Scattered Houses. It is an intense and exciting adventure from the first chapter to its ending. After 3 years away from his beloved England Sherlock Holmes returns to London with his young charge Miss Rachel Marcello. From the moment they step foot on the ship headed for home they encounter many challenges, some humorous others deadly. The reader will enjoy the good company of No. 221B Baker Street and the hearty reunion of Watson, Holmes and Mrs. Hudson. With Holmes and Watson reunited they are immediately called to action in pursuit of a mass murderer! This is a fast paced mystery that will keep you thoroughly engaged. A great read!

Review by PBM on GOODREADS